Satisfy by Vedera | Inside the Song

“Satisfy” by Vedera is a fantastic song that was recorded in 2008, in Bloomington Indiana at Echo Park Studios.

The evolution of this song is actually quite interesting because it came from the bridge of another song the band had written called, “Desire on Repeat”. That song had a beautiful bridge piece that we wanted to use, so we took the lyrics and melody of that piece of the song, and rewrote “Satisfy” around it. That bridge became about 50% of the chorus of “Satisfy”.

Vedera is a great band, made up of some truly talented members. On this song, it was Kristen May on vocals, Brian Little on guitar, Drew Little on drums, and Jason Douglas on bass. 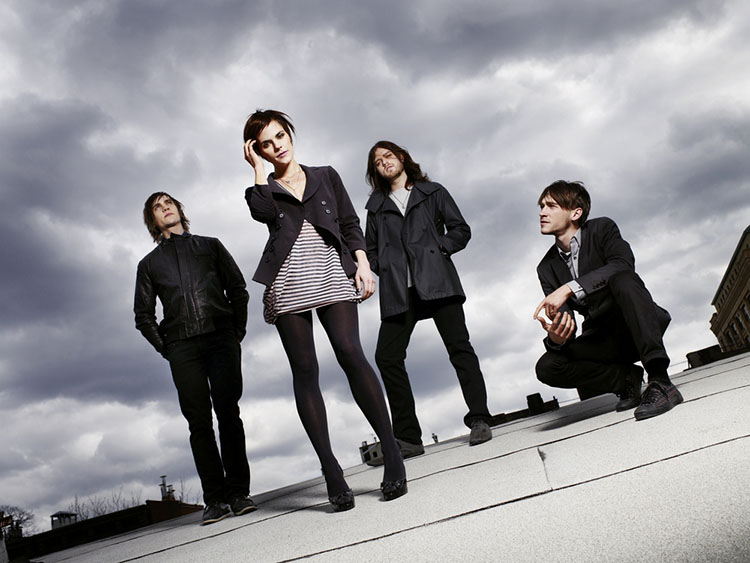 The drum kit on this track was actually a hodgepodge of drums. Drew Little was very young at the time, and did have some drums, but they were pretty modern, and we wanted something that had a bit more character and we wanted to have a few options to choose from when it came to drums. So, we ended up asking Kenny Aronoff (John Mellencamp) if he had some drums we could use. He sent us some amazing pieces from all different manufacturers that made for a great drum sound for this song.

For the bass, we did track it live in Indiana, but when we got back to LA, we decided we wanted to retrack the bass. For this, we brought in Scott Shriner, who played for Weezer.

Another thing we did once we got back to LA was connect with Zac Rae and work with him for a few days. Zac Rae is an incredible session keyboard player who has toured with Alanis Morrissette, Gnarls Barkley, and is now with Death Cab for Cutie. For this song, I printed him the mix, and then he loaded it up on his laptop and opened up Logic, where he used some of the snyths to create so really cool parts. He also played some live instruments, like the chamberlain, which made for some amazing and creative sounds to add to this track.

There really aren’t a lot of parts in this song. In the end, we ended up with maybe 40, which is not a lot, especially by today’s standards. It really is about making the parts you have sound great, rather than adding tons and tons of parts and trying to make things sound better by adding layers.

Watch the full video below to see the breakdown of the whole song and all the instruments and mics we used!