A little while ago, I had the incredible opportunity to play guitar for Ace Frehley on his album “Origins, Vol. 1”. Ace Frehley is a musician that I have looked up to for many years, so this was an amazing experience for me!

Ace grew up in the Bronx, and was surrounded by music his entire life, as both of his parents and his siblings played multiple instruments. Over the years, Ace continued to play guitar, playing in a variety of local bands over the years, but he truly began his music career when he spotted an advertisement for a lead guitarist and auditioned in front of Gene Simons, Peter Criss, and Paul Stanley. The three men were impressed with Frehley’s playing, and named him lead guitarist of what would become the legendary band Kiss. 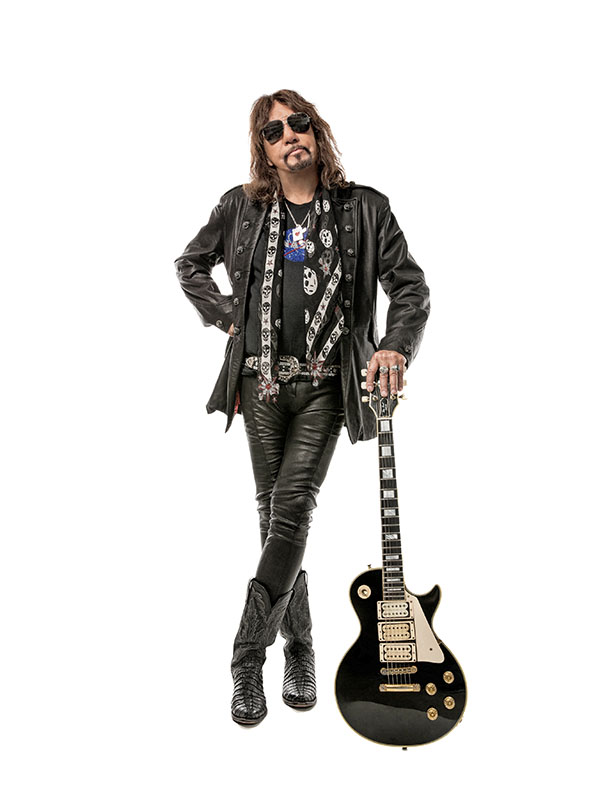 As lead guitarist, Frehley was known for his frenetic, atmospheric playing becoming one of the most popular guitarists in the 1970s.

Origins, Vol. 1 was Ace’s seventh studio album, and is an album of covers of songs that inspired and influenced the way that Ace has made music throughout his career. The tracks on this album include covers of “Spanish Castle Magic” by Jimi Hendrix, “Street Fighting Man” by The Rolling Stones, and newly recorded versions of several Kiss songs that had been written by but not sung by Frehley, like “Cold Gin” and “Parasite”.

The album also included a cover of “Emerald” by Thin Lizzy, which Slash came and joined us on. While recording this song, There was a point where Slash and Ace were trading guitar solos. The two of them were sitting across from each other on the couch going back and forth and it was an incredible experience! 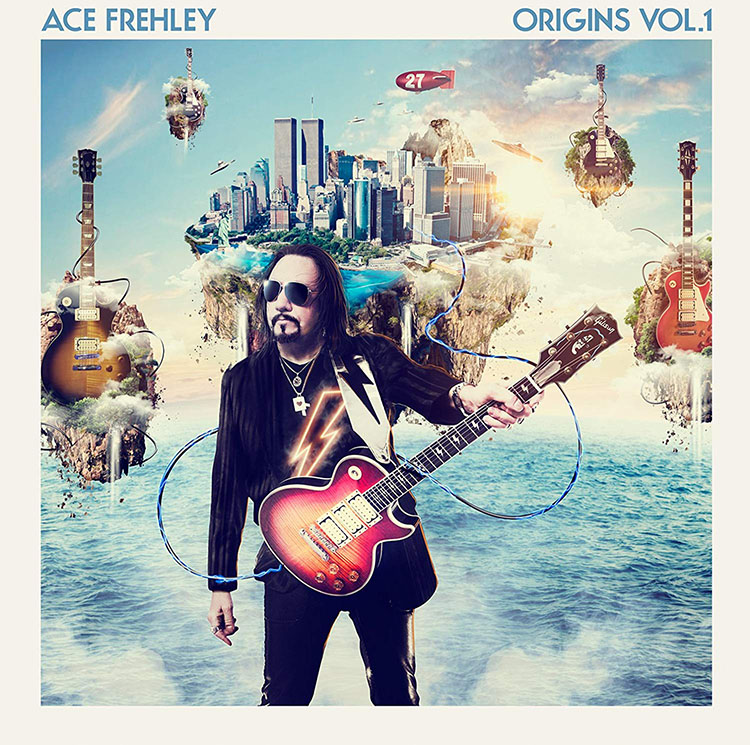 Other special guests on this album include John 5, Paul Stanley, Lita Ford, and Mike McCready. Alex Salzman did the majority of the recording, but I got the opportunity to finish it up and do the mix, which was amazing! We also had Matt Starr and Scot Coogan on drums, Ray Brandis on percussion, Chris Wyse on bass guitar, and of course, Ace Frehley doing lead vocals, lead guitar, and some bass guitar as well!

Every little kid dreams of working with their idols one day, and I was lucky enough to actually get the opportunity! Playing guitar on that track and working on this album with Ace Frehley was a surreal experience for me, and I loved every moment!

Watch the video below to see more of what went into creating this album!