Darrell is a producer, mixer, recording engineer, and nine-time Grammy-winner. He has had the opportunity to work with many acclaimed artists throughout his career, including Paul McCartney, Radiohead, Jay-Z, Foo Fighters, Beck, Nigel Godrich, and many more.

Today, Darrell Thorp is here to share his top 6 plugins. These are plugins that he uses all the time, on almost every one of his mixes. 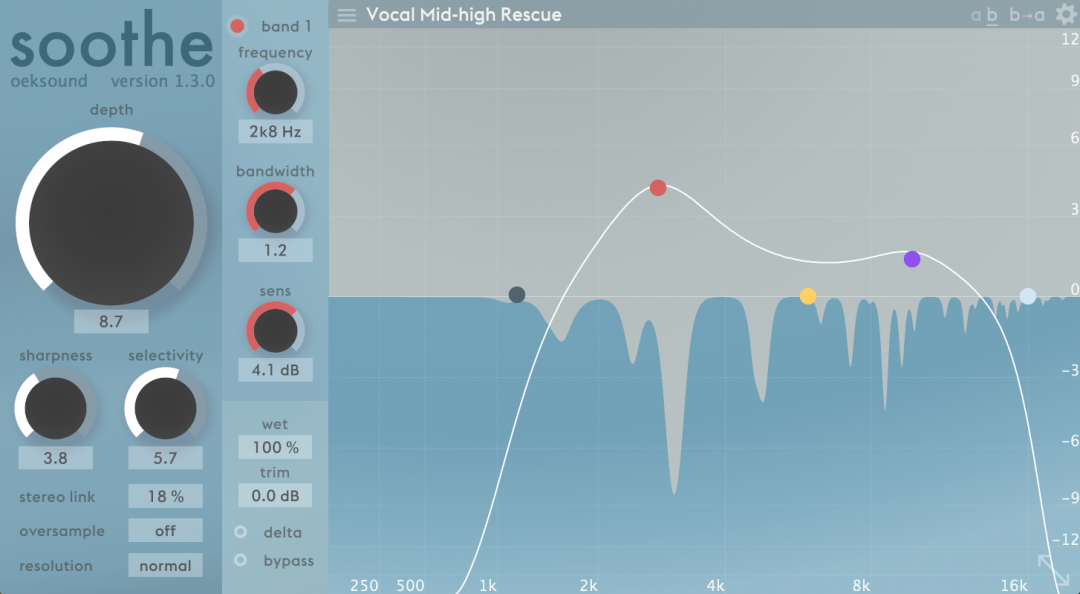 The Oeksound Soothe is one of those plugins that works every time, in all kinds of different applications, while remaining extremely simple, quick, and easy to use. When Darrell uses the Soothe plugin, he says he can pretty much put it on a track where there is some harshness, and just let it do its thing. After that, simply adjust the depth or resolution slightly, and then let the plugin do the rest!

As far as pre-amp and EQ goes, the Universal Audio Neve 1073 Darrell’s favorite. He uses this on almost every genre of music, and it still feels and sounds incredibly musical. There are tons of options with this plugin, an Darrell loves to use this EQ on drums, vocals, keyboards, pianos, and more.

The Plugin Alliance Brainworx Townhouse Bus Compressor one of Darrell’s favorite new stereo bus compressors. He has always loved an SSL style bus compressor on his mixes. When he is working on an SSL, he generally uses the bus compressor that is in the console, and he says he has always had great success with that and enjoys how it sounds. This plugin produces results that he is just as happy with!

The rooms at Ocean Way are some of Darrell’s favorite rooms, and the Universal Audio Ocean Way Studios plugin is a great emulator of those rooms. With this plugin, you have tons of options as you can choose from 3 different microphone positions – close, medium, and far – and can also choose from different mics for each of these positions. If the default position is not quite where you want it, you can adjust each of the mics to nearly any position inside the room.

In addition to placing the mics, you can place the instruments in different places in the room, choosing from famous positions, to anywhere you want in order to get the sound that you want! 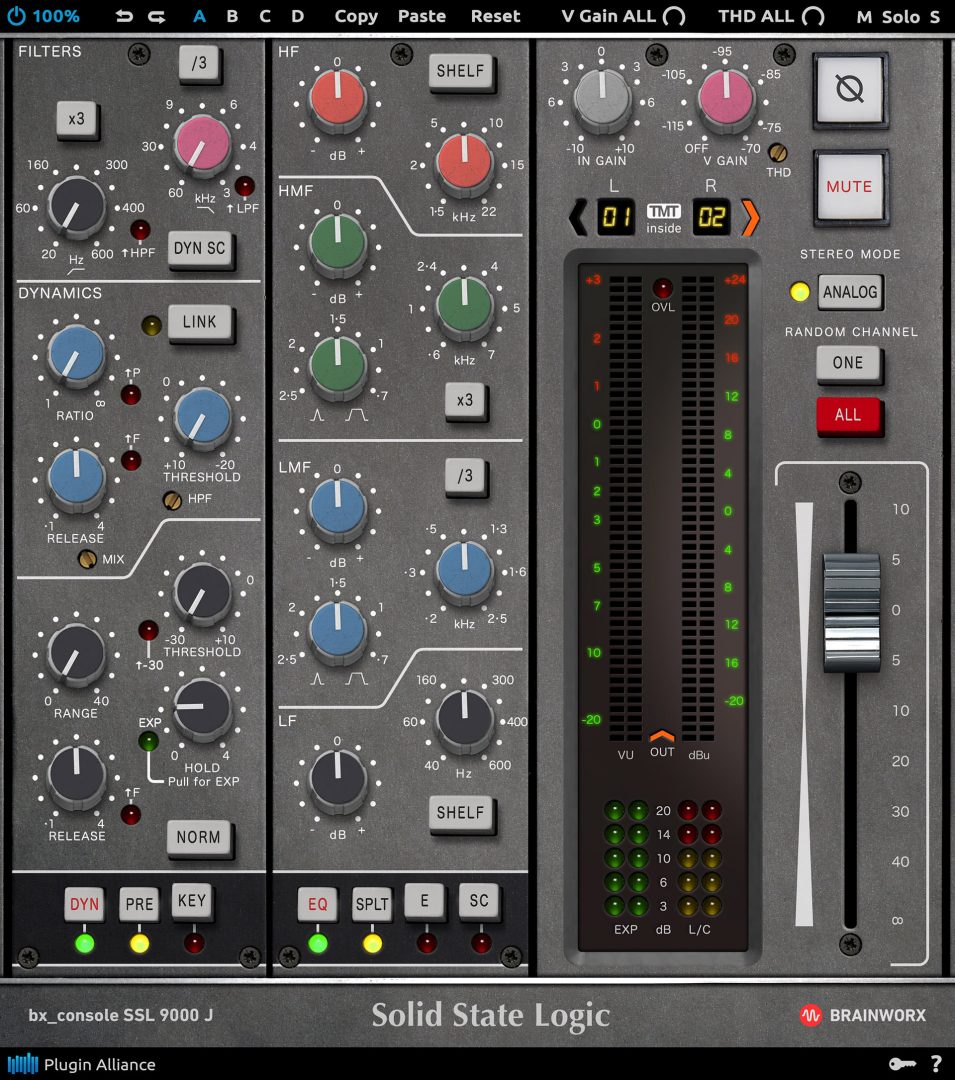 With the Plugin Alliance Brainworx SSL 9000J plugin, you can get the sound of this legendary console in your DAW. As Darrell loves to work on SSL consoles and loves the way they sound, this has become a favorite plugin. He says the dynamic section and the EQ sound great, and he has been loving this plugin ever since it came out.

The Valhalla Vintage Verb is one of Darrell’s go-to reverbs. This plugins sounds amazing, you have mix controls, pre-delay control, and get great reverbs quickly and simply. You also have extreme control in the dampening and the shape, and so much more!

This plugin has three different versions within it: a 70s version, 80s version, and a more modern version. You can switch between these three versions to get the sound you want. There are tons and tons of great presets as well, so you can flip through those and find the sound you want quickly and easily!

Watch the video below to learn more about Darrell Thorp’s Top 6 Plugins!