Today, Ariel Chobaz is here with us to share his Top 5 Plugins!

Ariel says that while having a large format console and all kinds of outboard gear is wonderful, and of course, nothing will beat an SSL board or Neve console, many pros are doing the majority of their mixing in the box. This means they are using plugins that are accessible by everyone. He says this really helps to level the playing field, and shows that it really does come down to the ear, the techniques, and the work that people are putting into a mix.

The following 5 plugins are ones that Ariel uses on almost every single mix, and that he has the most fun shaping sounds with. 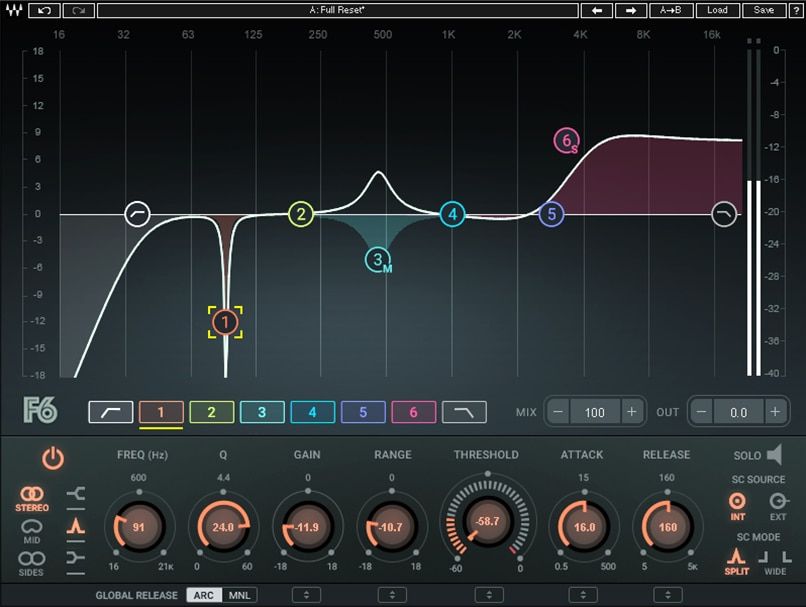 This is a plugin that Ariel discovered recently, and has quickly become one of his favorite of all time. The reason for this is because of the versatility and how easy it is to choose the side chain source for individual bands. 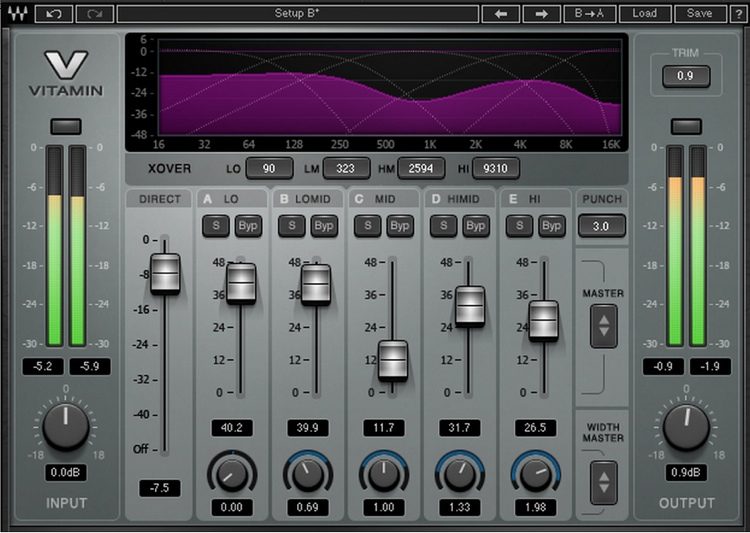 The Waves Vitamin is a plugin that Ariel feels gets overlooked a lot, but that he has a lot of fun with. It is essentially adding harmonics to different frequency bands, so you can really shape the tone of an instrument. It adds harmonics that weren’t there and helps you to beef up your sound without using EQ or compression.

This plugin is a secret weapon of many top mixers (although it may not be a secret anymore). The hardware version of this plugin had an Air Band, which is also available on the plugin version, which was used to bring a lot of clarity to individual tracks, as well as subgroups or entire mixes, and it colors the sound in a really unique way.

This is a plugin that you really have to put your ears on. You can’t just “set it and forget it”, you have to really listen to what it is doing, because it can easily become harsh. However, when it is done right, you can add a bit of edge or really just open up the sound.

This is basically a saturation tool that adds harmonics and distortion. It emulates a lot of outboard gear, their characteristics, and the tone and the way it shapes the sound. Ariel says this is a great shaping tool for when you beed a little more grit, distortion, or character.

This plugin contains five different saturation sounds, as well as a “Punish” knob, so there is a lot you can do to shape the sound. It is great for adding a professional feel to a lot of your productions and mixes, in a way that adds color and tone. A secret weapon of a lot of the top guys is how you color sounds to make them really jump out of the speakers, and this plugin helps you do that.

This plugin is featured in both of Ariel’s courses with Pro Mix Academy, and he talks about it extensively. One of the great things about this plugin is its ability to tighten the low end, while also boosting the low end. This sounds like an oxymoron, but this plugin is amazing for helping you get fantastic top end and low end. Ariel says that if he had to pick an EQ to mix with for the rest of his life, this would be it!

These are Ariel Chobaz’s favorite plugins that he uses on almost every single mix! Check them out and see if there are any you would like to add to your collection to take your mixes to the next level.

Watch the video below to hear more about why Ariel Chobaz loves these plugins, and to see how he uses them in his mixes!