Collecting impulse responses isn’t necessarily new tech. But it is becoming increasingly popular for capturing the sound of a unique speaker cabinet, microphone, and room for guitar.

Beyond your amp settings, there’s a whole lot more that affects your recorded tone. Speaker cabinets and mic selection are the two biggest factors influencing your tone post-amplifier. You can dial in the most scorching sound on the planet, and it will sound different 1) through various cabinets, and 2) on different mics with variable positioning.

From a practical standpoint, impulse responses let you instantly recall your favorite speaker/mic/room combo. You can use them both for live shows and in the studio to retain the essential qualities of your tone.

What are Impulse Responses?

In very general terms, an impulse response (IR) is the measurement of an output reacting to a short burst of input signal (the impulse). Convolution reverbs have been using impulse responses for quite some time to generate their sounds.

Taking an IR of actual acoustic environment, convolution reverb plugins then digitally recreate the sound of that space. The idea is the same with guitar cabinet and microphone IRs; an engineer can capture the sonic fingerprint of a physical rig and then reproduce it digitally.

How do you use an IR?

Impulse responses are typically saved as generic WAV files. Lots of different companies, producers, and artists put out their own impulse responses which allow you to recreate their sound. You can even make your own IRs should you feel so inclined.

Whether you’ve purchased IRs or downloaded some free ones, you can then load them into any compatible hardware or software to make your tone. Most IR manufacturers have some sort of standalone loader to use them.

Modeling amps like the Kemper or Axe-FX are great examples of how you’d use an IR. They all have built-in ways of loading impulse responses, and they also include their own. The ‘Cab’ block in the Axe-Fx, for example, is actually an impulse response. There are dozens of choices preloaded into the Axe-Fx.

Software amplifiers generally include IRs as well as a loader within the plugin itself. Neural DSP, for instance, includes what they call a ‘Cab Sim’ section in each of their amp simulators. Depending on which you choose, you’ll end up with several, or up to as many as 125, pre-loaded IRs. The Cab Sim section also acts as an impulse response loader for your own files. All software amp sims have some sort of similar feature to make using IRs as easy as possible.

In some cases you will need to run an IR loader as a standalone plugin after the amp sim in your DAW chain.

Why are guitar impulse responses so popular?

For one, hardware and software amp modelers have never been more prevalent. Lots of modern artists simply aren’t using a traditional tube amp rig anymore, whether it’s on stage or in the studio. If you’re taking the output of a hardware modeler like the Axe-Fx and running it straight into your DAW, or straight to a live mixer, you’re obviously missing the speaker cabinet/mic section from a tube head set-up. So, the Axe-Fx uses IRs in its place to recreate a complete guitar rig as accurately as possible.

It’s the same with plugins, too. They’re ridiculously popular for the average bedroom player as well as professional recording artists. For instance, Aaron Marshall of Intervals has said the majority of the rhythm guitars from his latest album were done with Neural DSP plugins which use IRs to recreate a miked up speaker cabinet.

Impulse responses are an integral part of the signal path for amp modeling hardware and software.

These are some of the best freebies we’ve come across. Some of them just ask that you provide an email address, and others you can download with no obligation whatsoever. There’s quite a variety of cabinets for any genre, regardless of what style you play.

You can load any of these free IRs into Pulse by Lancaster Audio — one of the best free impulse response loaders available. Of course, if you’re looking to invest in some paid IRs to add to your collection, there are plenty of those out there as well! 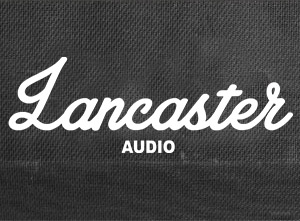 Lancaster is one of the premiere impulse response developers right now. They offer exclusive producer packs of IRs from guys like Bob Marlette, Glenn Fricker, and our very own Warren Huart. You can purchase different cabinets individually as well. There’s a huge variety of IRs that are worth looking through if you’re ready to add some extremely high-quality impulse responses to your DAW. 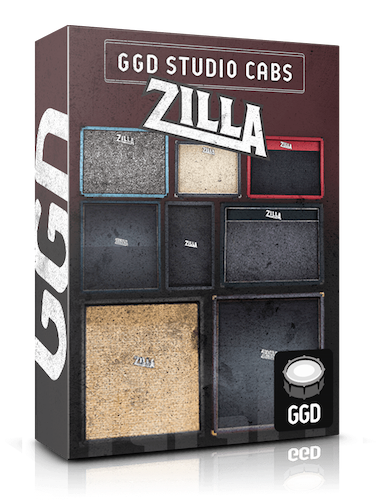 GetGood Drums is the brainchild of Adam ‘Nolly’ Getgood and Matt Halpern (Periphery). What started purely as a drum sample company has evolved into producing plugins and IRs. The GGD Studio Cabs: Zilla Edition includes 9 cabinets, 10 speakers, and 6 microphones. All of the IRs were captured by Nolly at Middlefarm Studios in the UK. Nolly’s production and mixing is renowned in the modern metal world, and part of how he achieves his tones is through excellent impulse responses. 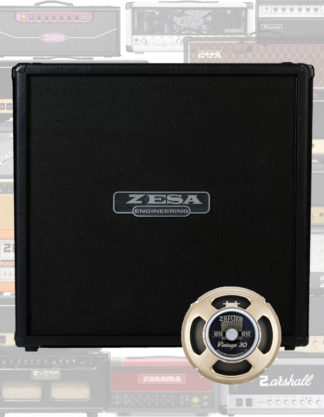 In order to capture an IR, there has to be some sort of input signal to trigger the output and thus the snapshot we’re looking for. Zombie Cabs touts themselves as using a wide variety of amplifiers to produce their impulse responses, whereas other companies may only use one or two amps to make theirs. They use 17 different tube amps and one solid state amplifier as the input signals in their IR-capturing chain. 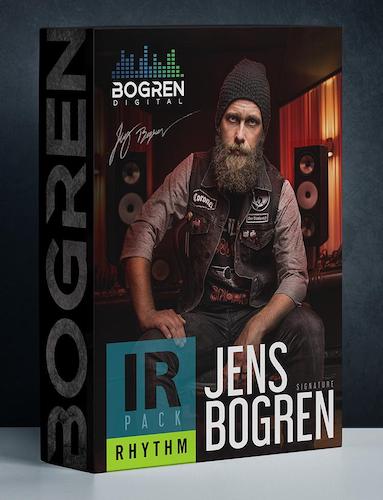 Swedish producer/engineer Jens Bogren has worked with some of the most influential bands in metal, including Opeth, Katatonia, Dimmu Borgir, Between the Buried and Me, Dark Tranquility, Amon Amarth, Ihsahn, and many more. His company Bogren Digital produces impulse responses of his go-to metal rhythm guitar chain, including all the incredible outboard equipment he uses. 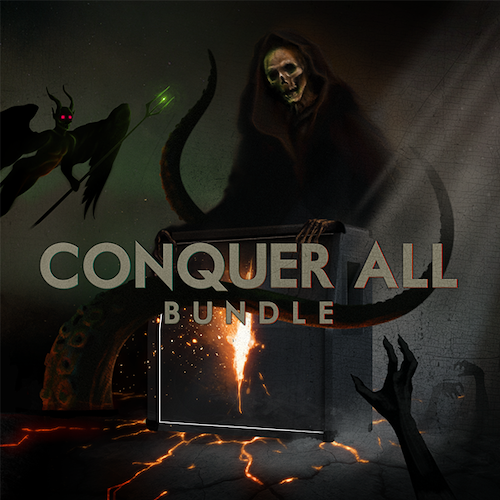