Every guitarist could use a great practice amp, whether they’re a beginner or have been playing for years. The ideal choice should first and foremost provide great tone and flexibility, perhaps come with some onboard effects, and be small and quiet enough to play anywhere. Set it on the coffee table, fire up Netflix, and start running scales with the best practice amps for guitarists in 2022.

Yamaha’s acclaimed THR10II practice amplifier invented the so-called “third amp” category. It basically breaks down like this: modelers and plugins aside, for decades guitarists really only had the 100+ watt tube head/cabinet that could blow out a stadium and the combo that was a smaller version of the head/cab rig.

The third amp caters specifically to what guitarists need when they’re playing at home. That is, something portable, versatile, and most of all, not window-shatteringly loud. Now in the 10th anniversary, the THR10II Wireless practice amp features Bluetooth connectivity so you can play along to songs from your phone, 15 amp models and eight effects, and support for the Line 6 GT10 wireless transmitter.

A practice amp doesn’t just have to be a smaller version of a massive rig, and the THR proves it. 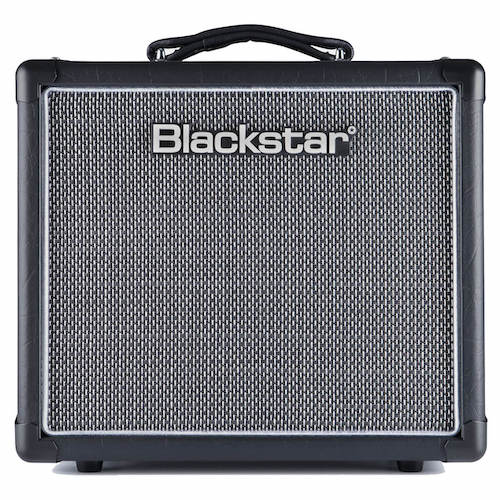 When Blackstar debuted the original HT-1 back in 2010, they set the stage for what a low wattage tube amp could be. The HT-1R MkII is an incredible 1-watt tube combo amp with USB connectivity and a unique push-pull power amp system for keeping volume low.

It has two foot-switchable channels—clean and overdrive—and even comes with built-in reverb. The HT-1R is the perfect home or studio companion for big tube tone at practice or recording-friendly levels.

Spark is a feature-rich modeling practice amp. It derives its sound from Positive Grid’s award-winning BIAS software that accurately models different amps and effects. With Spark you get 30 amp models and 40 effects, including delay, reverb, and even noise gates and compression.

Spark pairs with an app that lets you unlock the full extent of its capabilities. Features like Auto Chord Recognition analyzes songs from YouTube or Spotify and spits out the chord progression so you can learn it in realtime. It also comes with backing tracks in various genres that you can jam along with. 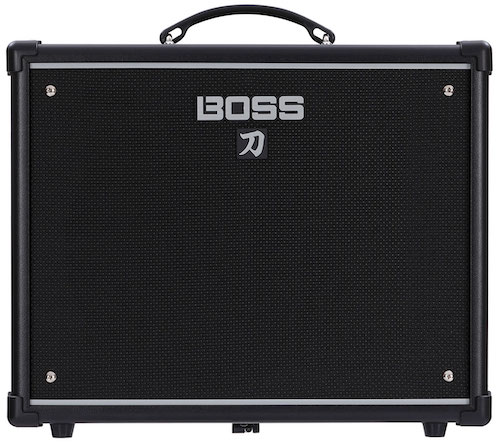 The Boss Katana is one of the most popular practice amp series in the past several years. Like most of the others, the Katana 50 relies on digital technology to produce its tones. It comes with five channels—clean, crunch, lead, Brown, and acoustic—as well as up to 65 effects accessed through Boss Tone Studio software. The Katana 50 also features Power Control for reproducing the dynamics and feel of a cranked tube amp, as well as three different Cabinet Resonance types to further fine-tune its feel. 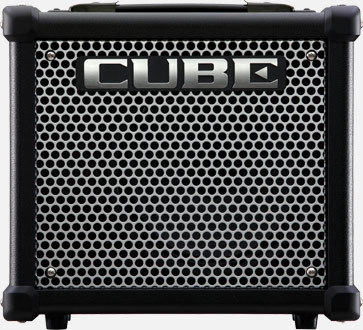 The CUBE is an all-time classic practice amp, and now it comes with a bit of modeling technology to squeeze even more sounds out of it. When you first plug in, you can swap between three COSM amp types: clean, crunch, and lead. It comes with a simple three-band EQ, and then you can turn the effects control to cycle through chorus, delay, and reverb.

If you’re not happy with the three stock sounds, simply connect to the COSM KIT app for iOS/Android which includes a wider range of amp models to choose from. 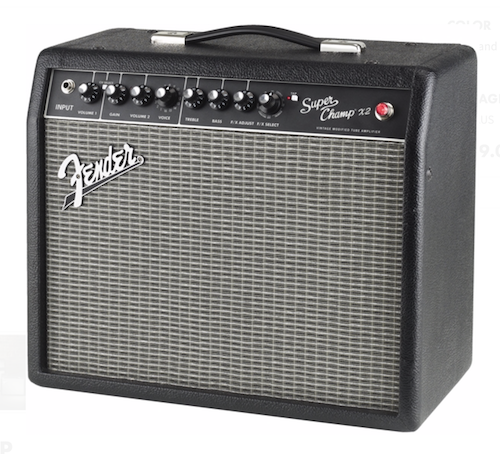 The Super Champ X2 takes one of Fender’s most time-honored amps and brings it into 2022 with updated style and modern enhancements. Two 6V6 tubes deliver the tone and feel guitarists love, while 16 amp voicings and 15 effects bring 21st century versatility to a “classic” Fender.

If you’re looking for the best practice amp in 2022, these selections are good to have on your shortlist. Depending on your needs, you may go for one of the more versatile modelers with lots of amp choices and effects. On the other hand, maybe a 1-watt tube combo is all it takes to inspire some serious practice sessions.