Moog Grandmother vs Matriarch: Which Synthesizer Is Right for Me?

Pitting two popular synthesizers head-to-head, the Moog Grandmother vs Matriarch are both impressive members of the family. They are fundamentally different machines, however, despite Moog’s naming conventions and various design similarities. We’ll have a look at each in an effort to help you decide which synth is right for you. 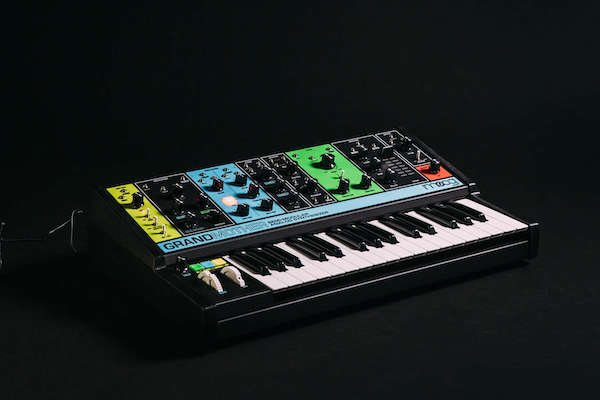 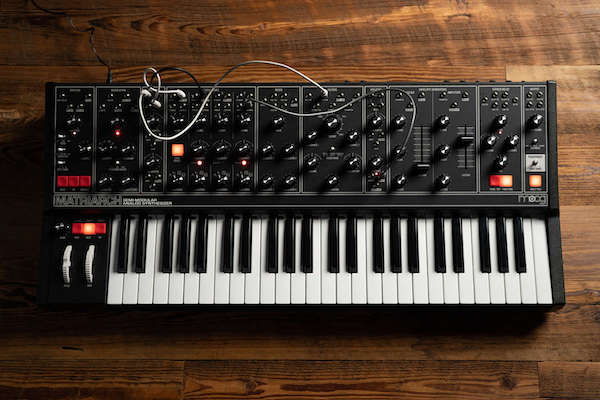 Both synthesizers are inspired by Moog classics, so you’ll have access to iconic sounds with either of these instruments. Keep in mind that the Grandmother is only monophonic, which makes it a bit less flexible than the larger Matriarch.

A bigger difference comes in the form of onboard effects: reverb for the Grandmother and delay for the Matriarch. The reverb is great for adding spaciousness to a patch. The Matriarch’s delay is similarly expansive if you choose to create lush, infinite delay trails.

Finally, no patching is actually required for either synthesizer, but doing so allows you to unlock virtually limitless sonic possibilities. Compare the Grandmother’s 41 patch points to the Matriarch’s 90 for a rough idea of what these are capable of.

Moog Grandmother vs Matriarch: Which Is Best?

The Moog Grandmother vs Matriarch synthesizers are separated by over a thousand dollars. This immediately puts them in different categories, and most buyers would probably opt for the less expensive Grandmother if this is their first venture into analog synthesis.

The Grandmother is also smaller and more portable than the Matriarch. That could be a major upside for many users as well, especially those with compact home studios, or frequent live performers who don’t want to lug around a larger keyboard.

Consider the fact that Moog has packed the same sound quality and and similar features found in the higher-end Matriarch into the affordable Grandmother, and that makes the latter our favorite. With the average musician in mind, bang-for-buck is an essential part of the equation when deciding between the Moog Grandmother vs Matriarch synths.