How to Overcome Writer’s Block: 10 Tips and Tricks Used by Pros

It’s something that every creative has experienced and will likely face again: the feeling of being totally out of ideas. Inspiration comes to a halt, and starting or finishing a project seems like an insurmountable task. Writer’s block is discouraging and affects artists of every medium.

Inevitably, whether you’re a musician or a creative in another field, writer’s block will occur at some point. While the following tips apply directly to musicians, the concepts outlined can be applied to any medium. The following are suggestions for rerouting creativity around artistic roadblocks.

2. Try Writing on a Different Instrument

In a similar way that using a single tool can minimize options paralysis, dabbling in something outside your norm can be creatively freeing, too. 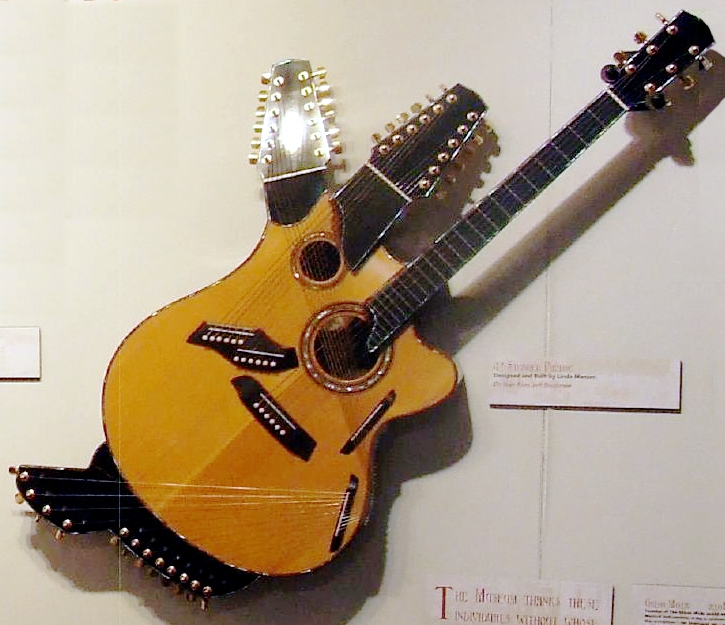 A lot of us end up with writer’s block somewhere along the line, regardless of what instrument we play. Sometimes our hands seem like they just can’t make anything sound right, at which point writing on another instrument can unclog the artistic pipes.

This is a broader approach to beating writer’s block in the same vein as “picking up a different instrument.” If you’ve exhausted your creative resources in your main genre, step outside the box and try your hand at something else.

Ultimately, it doesn’t matter what you decide to do. The idea is to simply get the juices flowing again to come back to the initial place you got stuck, and get past it. If country music is completely off the radar, give it a go. If you’re a diehard hip hop producer, see if you can come up with some rock riffs.

Who knows–you might come up with something you can adapt to your main genre.

4. Listen to Work that Inspires You

Nothing beats writer’s block faster than regaining that creative spark. In most cases, listening to music you enjoy is a great way to reignite the flame! When you hear something you really love, it’s easy to begin imagining how you’d do your own interpretation of the idea. Don’t worry about being “unoriginal,” so long as you aren’t blatantly stealing melodies or otherwise! All art is derivative, and allowing your inspirations to flow through you is what lends itself to your individual voice. 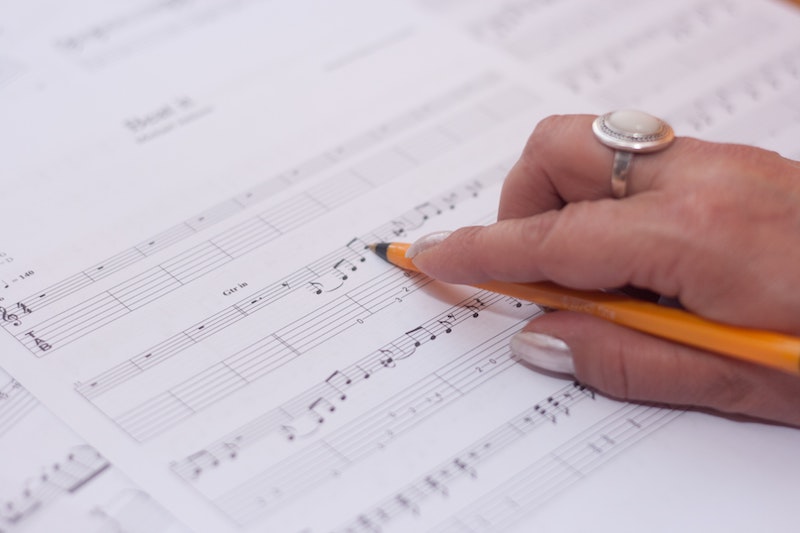 5. Clear Your Mind with a Break

You won’t want to step away from the project when you’re in the zone and things are effortlessly coming together; but when writer’s block hits, stepping away for a while to recharge is sometimes exactly what we need.

6. Don’t Always Be a Perfectionist!

As artists, of course we want to share the best possible version of our music with people. However, nothing can be a catalyst for writer’s block quite as much as perfectionism.

It’s good to let the initial inspiration flow and sort out the details later!

7. Find Inspiration in Other Mediums

As musicians, we have a tendency to find all or most of our inspiration in other music. This isn’t a bad thing, of course, until writer’s block strikes. When everything we hear “starts to sound the same,” stepping away from music and consuming other forms of art can be helpful. Watch a movie, play a video game, or check out other forms of visual art. Visit a museum! That way you’ll be taking a break and finding the spark in a different artform. You get the idea… 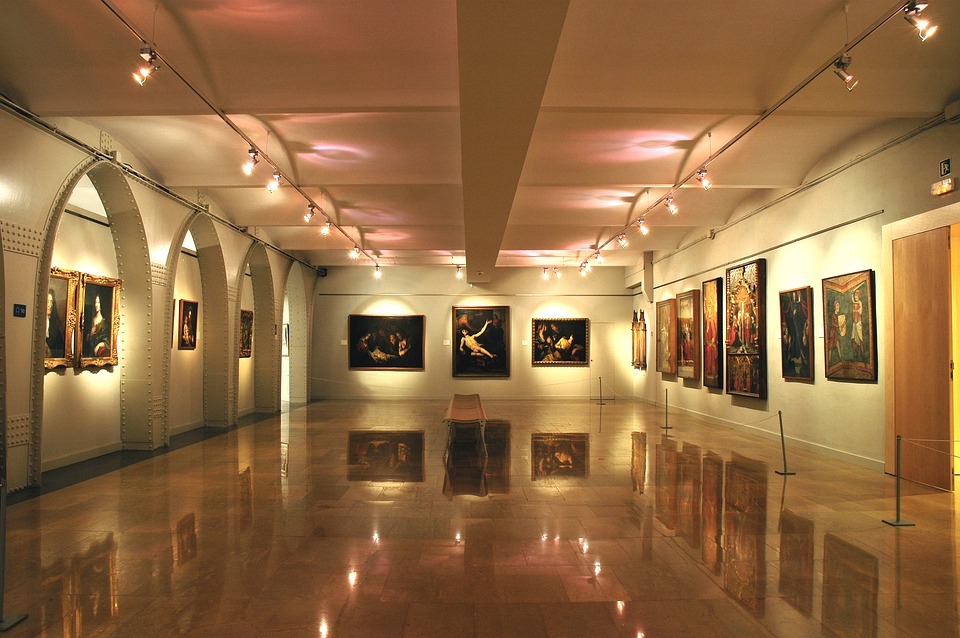 8. Work in a New Environment Whenever Possible

It’s time for a personal anecdote! Working in a studio has opened my eyes to the importance of finding the spark in fresh environments. A successful bedroom producer, who recently finished overhauling his home studio, tore the whole thing down to rent a room in our studio. As he put it, working from home got a bit stale, and it was worth it for him to setup from scratch somewhere else.

Whenever practical, removing yourself from your routine can work wonders for creativity.

When the “flow” just isn’t there, going in with a gameplan and a clear end goal can be incredibly beneficial. For instance, you may start a session with the goal of writing a chord progression–just a chord progression. The following session you may begin to add melody, and so on. Rather than floundering or noodling around trying to come up with anything, sticking to a pre-formed plan might just help you come up with something.

10. When All Else Fails, Put in the Hours

Sit down to write music as often as possible. Don’t wait for inspiration to strike; instead, be proactive and start the process on your own. You don’t have to write a masterpiece every time you work, so don’t let fear and perfectionism hold you back. 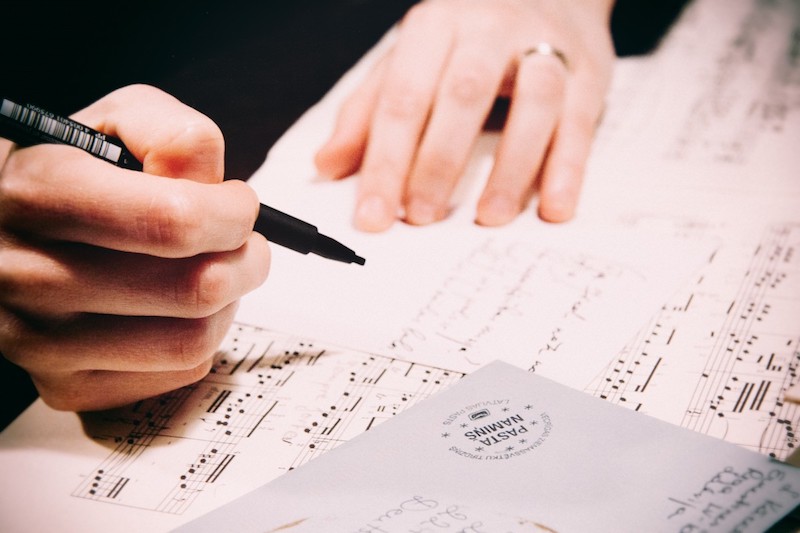