How to Start a Band in a Few Simple Steps

Being in a band is one of the most rewarding experiences we can have as musicians. Collaboration opens your songwriting up to new possibilities from other people’s input. You get to step outside of your own head and create a melting pot of influences and skills. Many times, your potential to write great music is enhanced by bouncing ideas around a room and “jamming out.” But how do you even start a band?

What are Your Goals?

It’s important to keep in mind your reason for wanting to start a band in the first place. Do you intend to write and record an album, perform live, and try to “make it”? Or do you just want to jam with your friends on the weekends?

Maybe you only want to record some music, or maybe you only want to play bars around town. Whatever you decide is a totally personal decision, and playing music for any reason with any intention is perfectly alright! It sounds cliche, but first and foremost, you should want to have fun. When you’ve figured out how you’d like your band’s future to play out, you can start looking for members.

This is a key step in how to start a band logically. It may seem like you’re putting the cart before the horse—the band doesn’t even exist, so why should you have a practice space? The idea is that you’ll need a place to try out new musicians! 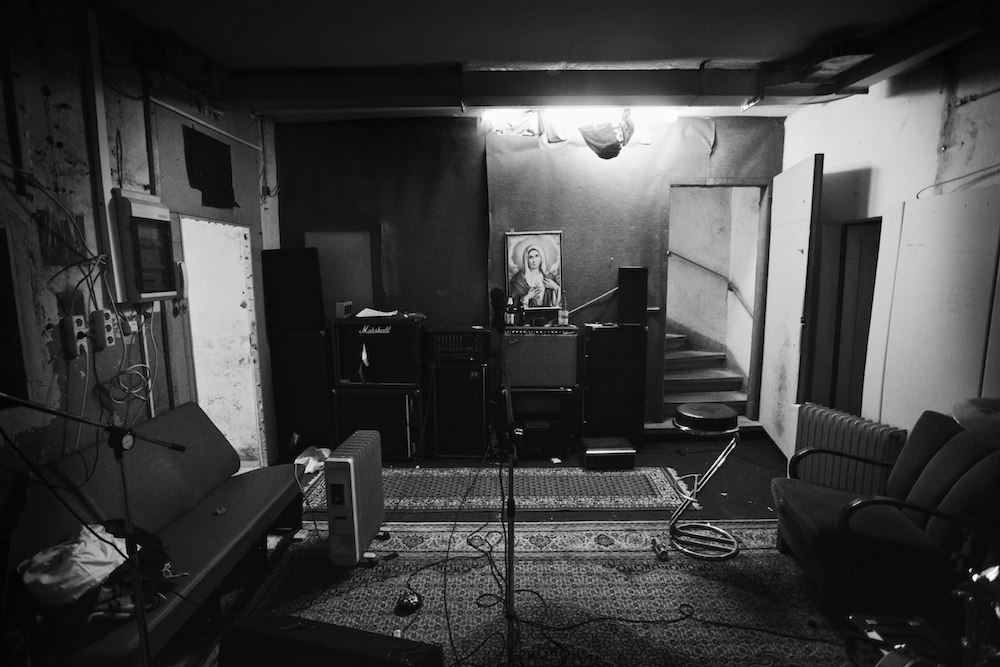 A home studio could suffice for vocalists, guitars, bassists, keyboardists, or otherwise. With drummers, you’ll need ample room and sound isolation if you’re not traveling to their own drum studio.

Lockouts—rented rooms designed for the sole purpose of band rehearsal—are a great, usually spot for your band to play. You also don’t have to worry about inviting strangers into your home, if you’re at all weary of that. It’s a neutral space for auditioning members and will become the band’s rehearsal room as well!

With today’s technology, there are countless ways to find potential bandmates online. Craigslist might be dated to some extent, but it’s still an effective way to find musicians. Music forums are another good choice, and you can still make a good old fashioned flyer and pin it up at your local music shop.

Most importantly, you’ll want your advertisement to accurately represent who you are. What do you play, what’s your experience level, who are your major influences, and what are your goals for the band? Don’t worry about how technically accomplished you are; if you play it up like you’re a shred wizard and you aren’t, the musicians you audition will find out immediately!

Be clear, be honest, and be patient! With the right ad, the right folks will gravitate towards you.

Don’t get frustrated if things don’t work out right away. They almost certainly won’t, unfortunately. Patience, again, is key here. You’ll need to develop a relationship with your bandmates, and that doesn’t happen overnight.

So You’ve Found Your Bandmates… 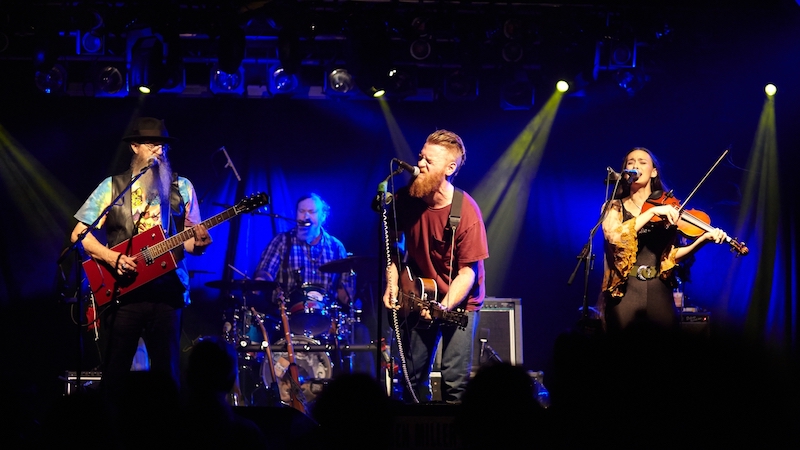 This is almost certainly going to be the most difficult part when you go to start a band. I can’t count how many drummers one of my band’s went through over a short period of time! Once you’ve made it past this hurdle, though, you can start focusing on other responsibilities and of course, the music itself!

You probably already have an idea in mind for the style of music you want to play, and hopefully you’ve clearly stated that in your advertisement. As a group, it’s time to start finding your own style.

A lot of this will happen organically as you play together. You and your bandmates will probably come with a back catalogue of song ideas, and as you sift through those as a group, you’ll automatically understand what works and what doesn’t for your collective style.

This is the fun part!

Sticking to a schedule is crucial. Meeting at the same place, the same time, on the same day(s) every week keeps a band organized, disciplined, and efficient. What you do within that time is up to you. Some weeks might be dedicated to writing/jamming, and others dedicated to performance rehearsal before gigs. Some variation to the schedule is inevitable for those of us with “real” lives, so don’t be a dictator! Just make sure you can get together at least once a week to play together.

Every member in the band should be carrying some share of the workload that it takes to be in a band. Someone needs to be the band leader, which would be you if you started the whole thing! For instance, when it comes time to book shows, booking agents/promoters only want to communicate with one person—not the entire band. The leader should also oversee the group and make sure everyone is pulling their share.

Here are some ideas of which kinds of responsibilities arise when you start a band:

How to Start a Band: Choose a Name

And finally, you have to name your group! This doesn’t have to be the first thing you do, which is why we’ve saved it for last. The name should represent your style to some extent, and should be something everyone can agree on. This is why you’ll want to spend some time writing and rehearsing together before picking a name.

Don’t overthink it. The best collaborations happen naturally, with friends who share a similar musical taste as yourself. Chances are, you already know a handful of musicians who would love to start a band. Foster those relationships, start jamming, and let the rest sort itself out!