The Best Modeling Amps to Elevate Your Guitar Sounds [2023 Guide]

Modeling amps are one of the easiest ways to inject a ton of tonal variety into your everyday playing. There’s something about the convenience of digital emulations that make these amps so fun to play, whether it’s just practicing on the couch, jamming with friends, or even gigging. There are a lot of choices out there, each with their own individual strengths and weaknesses. We’ll introduce you to some of the most popular ones guitarists are choosing these days.

What Is a Modeling Guitar Amp?

A modeling amp is a solid-state amplifier that uses digital emulations to generate tones. They contain various onboard amps, effects, and speaker cabinets to digitally simulate “real” signal paths that would otherwise cost a fortune to recreate with all the analog stuff. It’s like owning multiple amplifiers and cabs, loads of effects, and more, yet it’s all self-contained in a single, easy-to-use amp.

What Are the Benefits to Using a Modeling Amp?

Straight away, the greatest benefit to using a modeling amp is the huge palette of sounds they offer. Some of the world’s most sought-after tube amps, for example, are actually one-trick ponies. You could spend thousands on the real one, and it would sound amazing, but you’d be stuck with its sound. A modeling amp lets you experiment with the best clean amps, the best high-gain amps, the best blues amps, or otherwise, all within in a single unit.

Another benefit is cost. Imagine buying 12 of your favorite tube amps, 20 of your favorite effects, and five or six of your favorite speaker cabinets. In a perfect world, we’d all do that, but it’s unrealistic for most of us financially and physically (in terms of storage). Not to mention, we may have neighbors and family members we’d rather not disturb by blasting a 100W stack. Instead, we can play a small modeling amp, which sounds great at any volume, and it gives us access to more than one of our dream rigs.

The Best Modeling Amps to Elevate Your Guitar Sounds 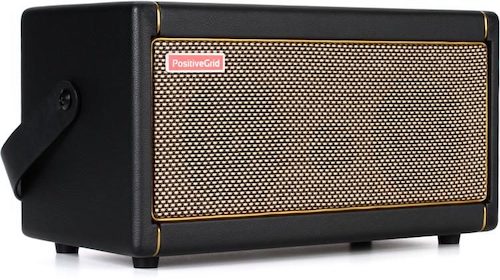 The Spark by Positive Grid is the epitome of what a modern modeling amplifier should be. It excels as a practice/jam amp, though it’s capable of being a recording companion via direct injection into your DAW. Positive Grid loaded the Spark with an astonishing 10,000+ presets which you can browse through the accompanying app. On its own, the amp boasts 40 effects and 30 amp models. 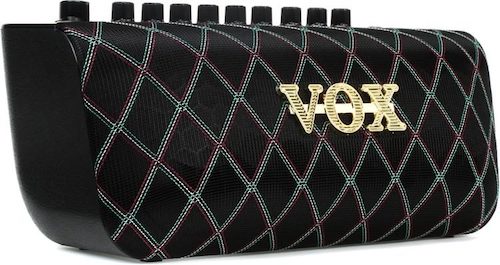 The Vox Adio is an impressive practice companion and standalone Bluetooth speaker. As an amp, it features 11 amp models and two separate effects sections that are easily navigable from the top plate knobs. Sync your phone to the amp through an aux input or Bluetooth, and jam along to your favorite songs. The stereo 3″ speakers offer impressive power, and the Adio works great as a  standalone speaker as well. 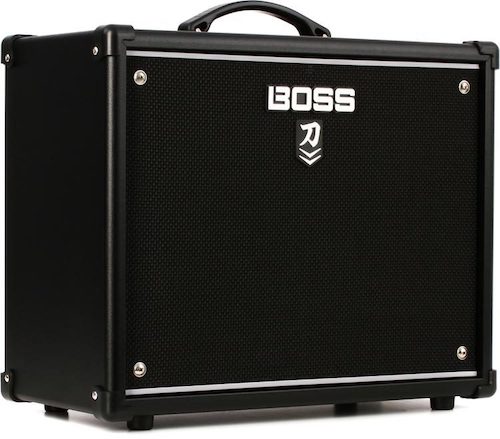 For quite some time now, the Boss Katana series has lit the path for modeling amps’ evolution. The Katana 50 combo houses a 12″ speaker pushed by 50 watts of solid-state power for a fully realized guitar sound. It offers five amp voicing and onboard effects like modulation and reverb/delay, but the real action is in the Tone Studio software. Tone Studio provides access to 60 timeless Boss effects as well as the ability to customize and edit patches. 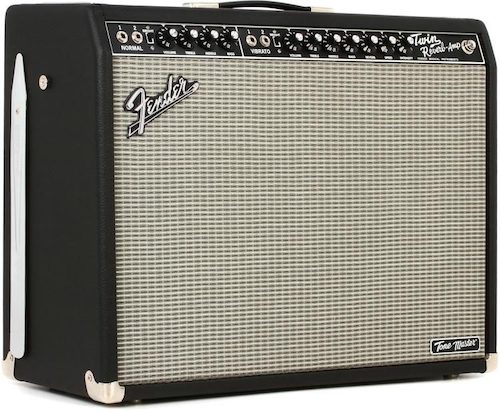 Here’s something a bit different than what we’ve seen so far. The Fender Tonemaster Twin Reverb is technically a modeling amp; it’s just that it models one amp, and it’s the tube Twin Reverb. Fender was essentially able to build a solid-state version of a tube classic using digital tone replication that’s precisely faithful to the original. You get the sound of an iconic tube amp in package with all the modern accoutrements. 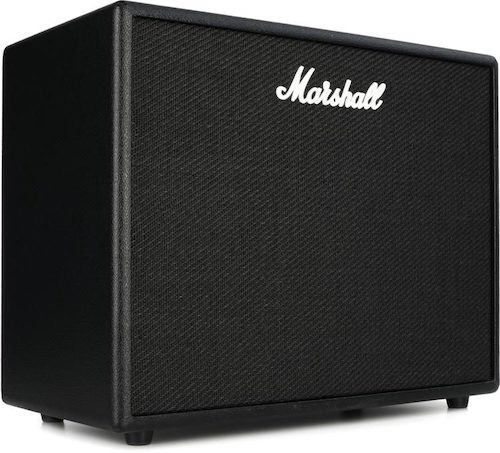 For fans of Marshall amps, there’s no better modeler than the Code 50. This amp models 14 different Marshall preamp sections featuring the JCM800 and Plexi, four power amp sections, eight speaker cabinets, and 24 effects. The 12″ speaker is robust enough for rehearsal and small gigs, so it doesn’t have to just be a bedroom amp. 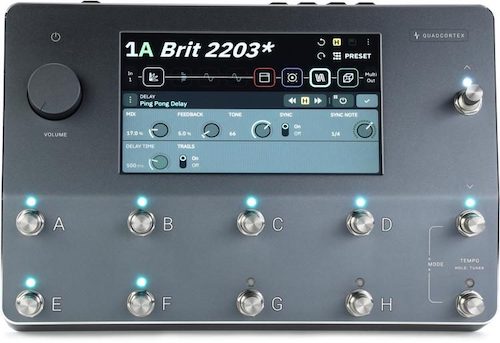 The Quad Cortex was the latest high-end amp/effects modeler to rock the guitar and bass world. It differs from the combo amps we’ve seen here in that it’s a standalone floor or desktop preamp that’s able to run direct to your computer or to a speaker cabinet with a power amplifier. In short, it houses over 50 amps, 70 effects, and 1000 cabinets to dial in any array of tones through a roomy 7″ touchscreen. 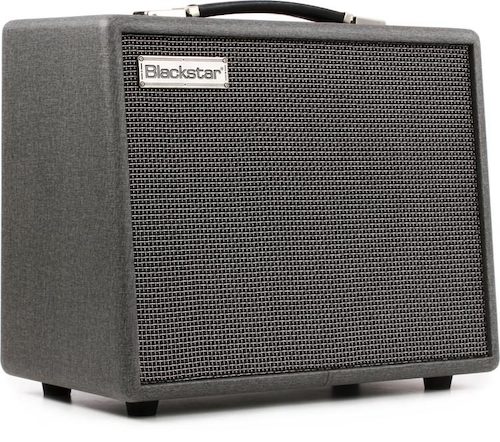 Blackstar has been dabbling in different amp types for some time now, including very successful lines of hybrid tube/solid-state amplifiers for various genres. The Silverline Standard is a digital combo modeling amplifier featuring six voicings, six virtual output tube types, 12 effects, 20 watts of power, and a 10″ Celestion speaker. Of course, it includes Blackstar’s patented ISF technology — a clever tone-shaping knob helping you shape an American or British sound at the twist of a dial. 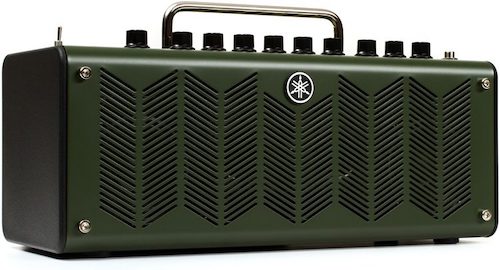 Yamaha’s THR series has managed to become one of the best practice amp lineups around. The THR10X is an ultra-portable, battery powered desktop companion with five amp voicings and eight effects. The easy-to-use THR10X is the high-gain alternative to the standard THR10, and the THR Editor software lets you adjust further parameters via the app.