MIDI Basics and What You Should Know About 2.0

Short for Musical Instrument Digital Interface, MIDI is a standard which includes a communications protocol, digital interface, and physical connectors for different electronic instruments, computers, and other audio devices. Perhaps most importantly to musicians, it allows us to play, record, and edit virtual/electronic instruments and has remained the standard for nearly 40 years.

MIDI 1.0 was developed so well back in 1983 that it’s stayed viable and relevant to this day. Its ability to join computers, music, and the arts is an essential part of live performance, recording, and even stage lighting.

As of January 2020—37 years after 1.0’s release—2.0 has taken the specification even further, while keeping backward compatibility with the equipment and software which has been in use for decades. MIDI 2.0 is considered one of the biggest advancements in music technology in years.

What does MIDI do?

It carries messages including a note’s notation, pitch, velocity, vibrato, panning, and clock signals (which set tempo). When you play a keyboard controller, all of the key presses, button presses, knob turns, and slider changes are converted into MIDI data.

As we described earlier, one of the most common applications is to play a keyboard controller to trigger a digital sound module to generate sounds. Other advantages of this technology include small file size and the ability to easily import and modify MIDI data in a variety of ways. A MIDI recording of a performance on a keyboard could sound like a piano or other keyboard.

But, since MIDI records the messages and information about notes and not the specific sounds, this recording could be changed to any other sound you’d like, based on whatever virtual instruments you have at your disposal. It’s as easy as changing the instrument on whichever track you’ve recorded the data. Also, if you’re not a keyboard player yourself, you can still arrange complex passages of music by manually drawing the information in.

Especially in the world of electronic music, it’s very common to find sample packs which include MIDI data for melodies and chord sequences. You can import these files and add whichever instrument you’d like to play it, move notes around, and more.

Everything you need to know about MIDI Spec 2.0

It’s big, it’s bad, and it’s even better than what was first introduced almost 40 years ago. One of the biggest breakthrough’s in 2.0 is that it now allows bi-directional exchanges of information. With the new MIDI-CI (Capability Inquiry) messages, 2.0 devices can talk to each other and auto-configure themselves to work together.

They can also exchange information on functionality, which allows backward compatibility. 2.0 devices can find out if a piece of equipment doesn’t support MIDI 2.0, and then simply communicate using 1.0. 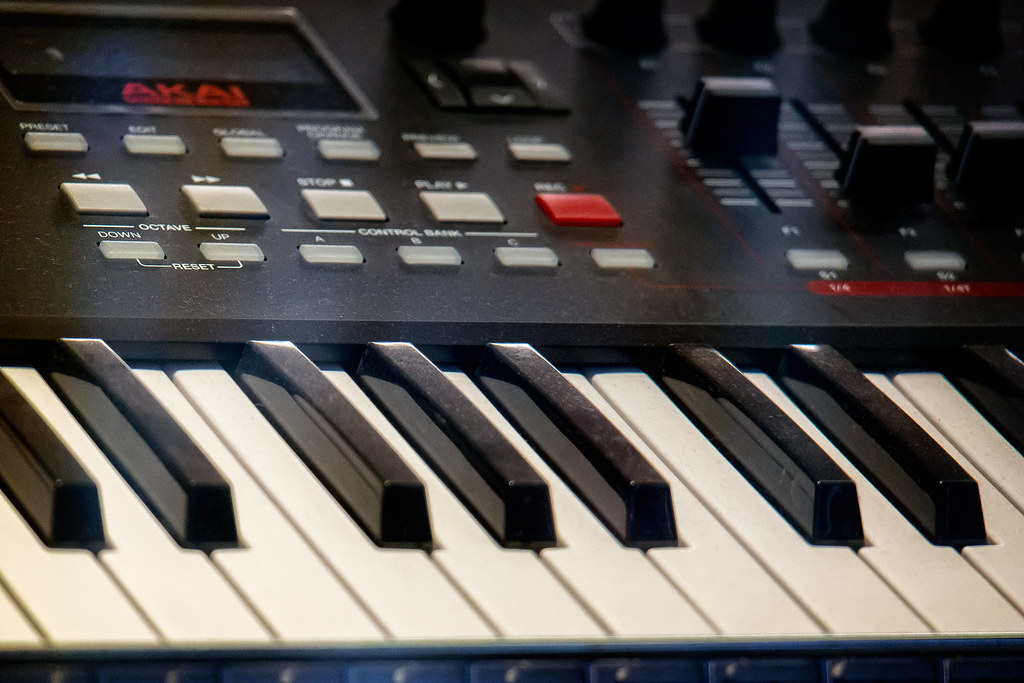 Performance controllers—the part of MIDI that translates a musician’s touch to data—got a huge overhaul in 2.0. Not only are they now easier to use, there are more of them at over 32,000.

With enhanced, 32-bit resolution, spec 2.0 is said to have ushered in a totally different “feel” when performing that is much more analogue than digital. At least part of this sensation can be attributed to the introduction of new note-on options for articulation control and precise note pitch.

Even further, dynamic response (which we know as “velocity”) has been upgraded.

Equipment can have configurable profiles

MIDI instruments can now have Profiles which configure a device. For example, if you have a control surface talking to a device with a mixer Profile, then the controls on your unit will map to faders, pan pots, and the like. This can be a huge time-saver, keeping you from having to manually reprogram your device for different purposes.

Like 1.0 which remained useful and relevant in the music industry for nearly 40 years, 2.0 is here to stay

The incredible new technology in MIDI 2.0 is the result of a global, decade-long development effort. A new “Universal MIDI Packet” format makes it simple to implement MIDI 2.0 on any digital transport (like USB or Ethernet). There’s even been space reserved in this spec for future applications to make use of what will be brand new MIDI messages—it’s designed for growth and expandability.

Without question, Musical Instrument Digital Interface will continue to serve artists, engineers, producers, lighting techs, and more for many years to come.