A MIDI keyboard—also known as a MIDI controller—is a piano-style device that lets you play and record your DAW’s software instruments and any other VST synths you have. They typically connect to your computer via USB for easy integration with minimal set-up.

You can then manually change the recorded notes using your DAW’s MIDI functions. Before you get your first MIDI keyboard, it’s a good idea to familiarize yourself with the basics of MIDI technology.

Short for Musical Instrument Digital Interface, MIDI is a standard which includes a communications protocol, digital interface, and physical connectors for different electronic instruments, computers, and other audio devices for playing, editing, and recording music. It was established in 1983, and not much has changed over the years!

MIDI carries messages including a note’s notation, pitch, velocity, vibrato, panning, and clock signals (which set tempo). When you play a MIDI controller, all of the key presses, button presses, knob turns, and slider changes are converted into MIDI data.

As we described earlier, one of the most common applications is to play a MIDI keyboard to trigger a digital sound module to generate sounds.

Other advantages of MIDI include small file size and the ability to easily import and modify MIDI data in a variety of ways. A MIDI recording of a performance on a keyboard could sound like a piano or other keyboard.

But, since MIDI records the messages and information about notes and not the specific sounds, this recording could be changed to any other sound you’d like, based on whatever virtual instruments you have at your disposal. It’s as easy as changing the instrument on whichever track you’ve recorded MIDI data.

It’s important to remember that a MIDI recording is not an audio signal.

The Best MIDI Keyboards for Beginners

MIDI keyboards range from portable 25-key units that fit in your backpack to full-on 88-note keyboards with weighted keys. And because they’re technically “controllers,” a lot of them also come with extra knobs, drum pads, buttons, and faders which can be used to control DAW or VST parameters.

Most of the top MIDI keyboards also come with handy templates for seamless integration with DAWs like Ableton Live, Logic, and FL Studio, so you can jump into creating as quickly as possible!

While no means a comprehensive list of anything and everything MIDI keyboard, these are some of the best options to get started! 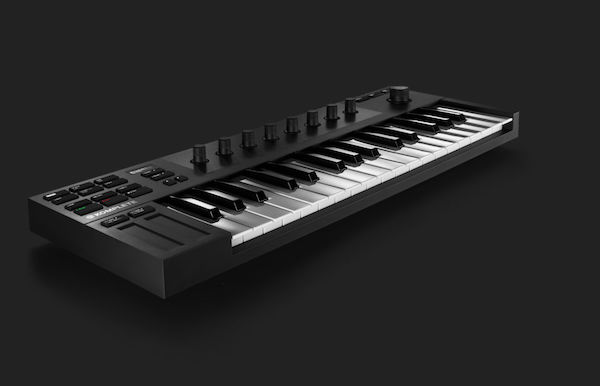 Komplete Kontrol M32 is one of the best MIDI keyboards for the price. It’s a compact 32-key unit with some really incredible features, like “Smart Play” which allows users to stay in key with over 100 different scales. It’s deeply integrated into Native Instruments’ own Maschine software, but it can also be used as a generic MIDI controller in any DAW with any VST synth.

It also includes a software suite to so you can get up and running with great sounding instruments from the jump. 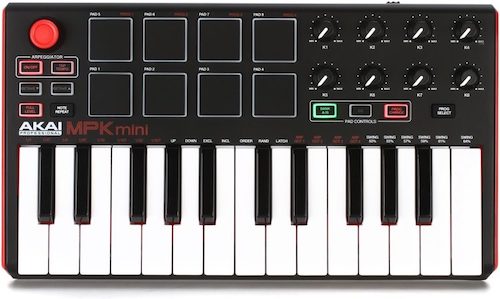 Akai’s MPK series is a phenomenal entry point into the MIDI keyboard world. The MPK Mini MkII is small enough to fit in your backpack, with 25 velocity-sensitive keys, Octave Up/Down buttons, and a 4-way thumbstick for pitch-bend and modulation.

It also comes loaded with get 8 velocity-sensitive MPC-style drum pads, and 8 additional Q-Link knobs which you can customize to control whichever parameters you choose. The MPK Mini has other great features as well, like an onboard arpeggiator with adjustable resolution, range, and modes. 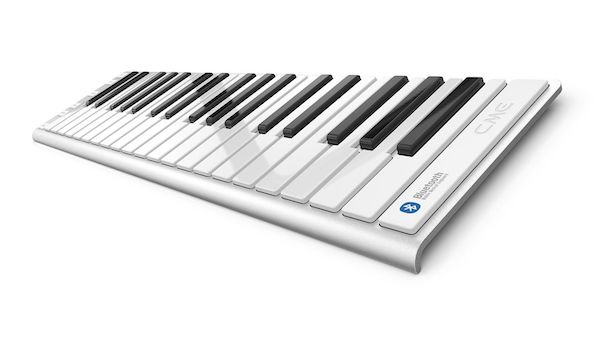 The Xkey is one of the sleekest slim and portable MIDI keyboards available. If you’re looking for fashion and function, the Xkey excels at both.

At .14″ thick, the 25-key controller provides all 128 levels of velocity sensitive, pitch bend and modulation buttons, octave up and down buttons, and a sturdy aluminum frame. 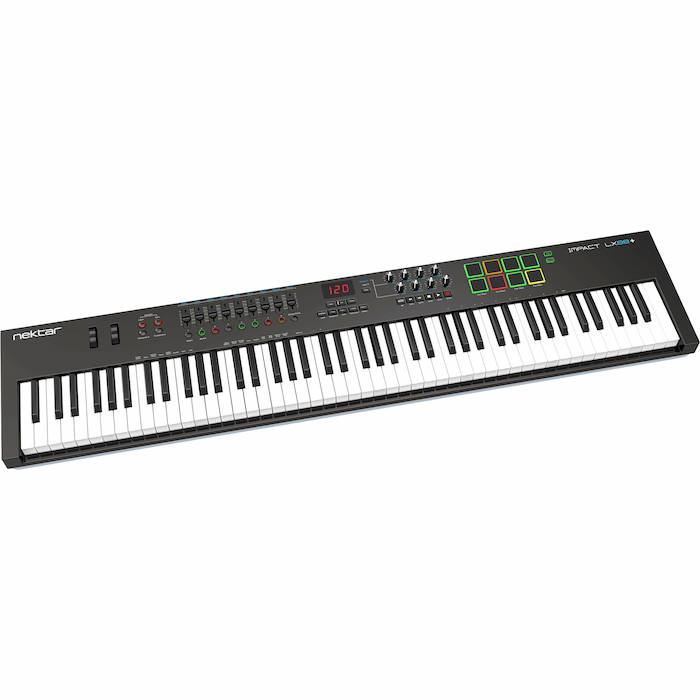 On the opposite end of the portable MIDI keyboard spectrum is the full-size 88-key Nektar Impact. It’s one of the best values for full-size MIDI controllers, and comes preloaded to seamlessly integrate with Bitwig Studio, Cubase, Digital Performer, Garageband, Logic Pro, Nuendo, Reason, SONAR, Studio One, FL Studio, and Reaper.

Other features include 8 pads, 8 knobs, 9 faders, pitch bend and modulation wheels, and of course, 88 semi-weighted keys. 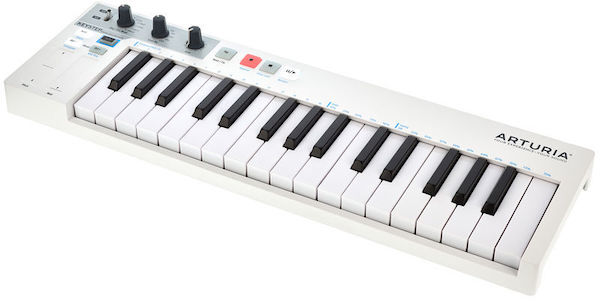 One of the most versatile MIDI controllers, the KeyStep is a compact keyboard controller and a polyphonic sequencer in one.

The KeyStep comes with a 32-note “Slimkey” keyboard for better playability than other units with undersized keys. There are also capacitive pitch and mod strips, which are easy to play but don’t include moving parts that can get damaged in transit.

KeyStep’s major advantages, though, are its advanced functions: Chord Play allows you to play a chord and subsequently trigger it with single keys across the keyboard. It also includes an onboard polyphonic 64-step sequencer.