What You Should Know About Analogue Summing

As I’m sure you’re well aware, the analogue vs. digital debate still rages on despite digital’s advancements over the years. Whether you grew up working on analogue equipment or simply call yourself a “purist,” some folks still consider “old-school” recording and mixing techniques to be superior. Among this debate is the idea of analogue summing, and whether it is in fact superior to its digital counterpart.

We’ll discuss what analogue and digital summing are, and why it may or may not be important to your recording and mixing process.

In a nutshell, summing is actually a very basic concept. All of the tracks in a mixing session must be routed to a common stereo output to print a final mix. In Pro Tools or any other comparable DAW, this common output is the master fader.

Summing is simply the process of combining all of a session’s tracks and outputting them to a single stereo source. 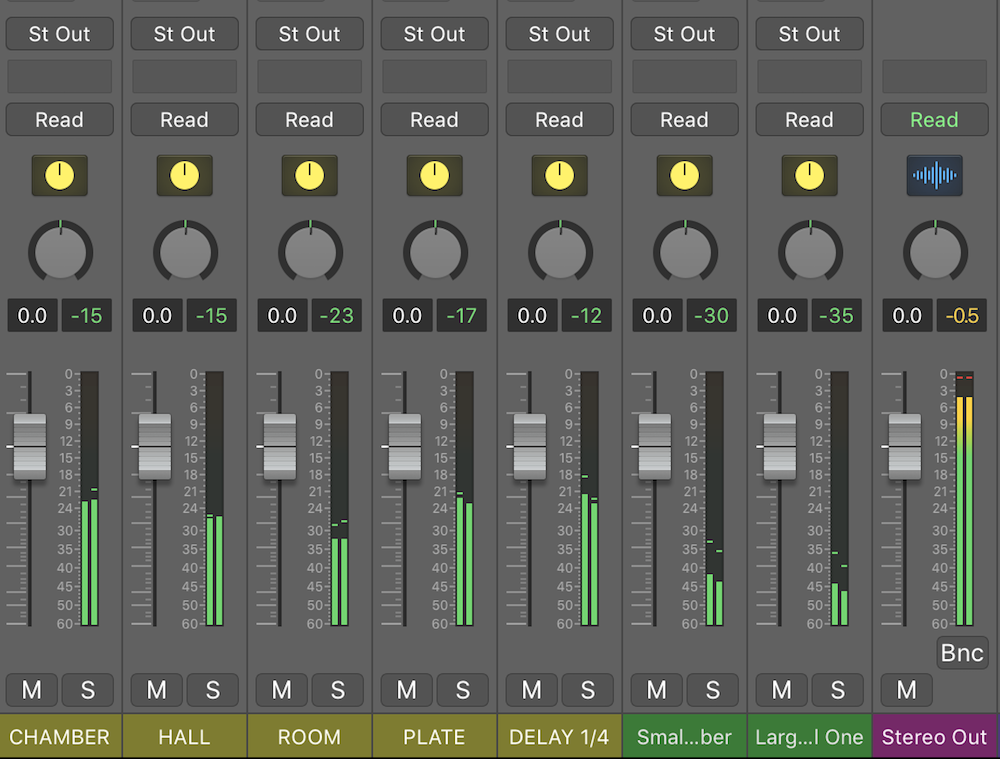 Before digital, summing was done inside of a console. And when digital recording was developed, many people complained of its inferior summing quality. The “warmth” of analogue summing was argued to have been superior to the “harsh” and “cold” summing that was happening digitally.

The Best of Both Worlds: Hybrid Mixing with Analogue Summing

If digital summing is thought to be the problem, then an obvious solution is to A) continue working completely analogue (wildly impractical for those of us working at home–or anywhere, these days), or B) adopt a hybrid analogue-digital approach.

The hybrid method involves taking your tracks out of a DAW, summing them with a hardware analogue device, and bringing them back into the DAW as a final stereo mix.

This affords the benefit of working conveniently inside a DAW, with the added bonus of the supposed “warmth” and “width” of analogue summing.

Is Digital Summing the Issue?

With so many amazing mixers working entirely in-the-box–Mark Needham, Dave Pensado, and Mark Endert, to name a few–it’s hard to believe analogue summing is vastly superior to digital.

There will always be those engineers who swear by analogue, which is great! But at the crux of the analogue vs. digital summing debate, there are incredibly skilled engineers producing remarkable music on both sides. This proves that analogue summing is not a common denominator amongst some of the industry’s best engineers.

Skill, talent, and years of experience tend to outweigh any perceived benefit of analogue or digital equipment. Thus, the gear successful engineers use often stems from personal preference, habit, or perhaps even a little superstition!

Analogue or Digital Summing? Both!

Ultimately, one type of summing is not objectively better than the other. This is frustrating to some degree, in that it makes our quest for better sounding mixes that more difficult. But it’s also liberating in the sense that we have the freedom to choose whatever works best for us.

Everyone wants a game-changing piece of equipment that takes good mixes to great, but the truth is, skill and experience are what make mixes fantastic. 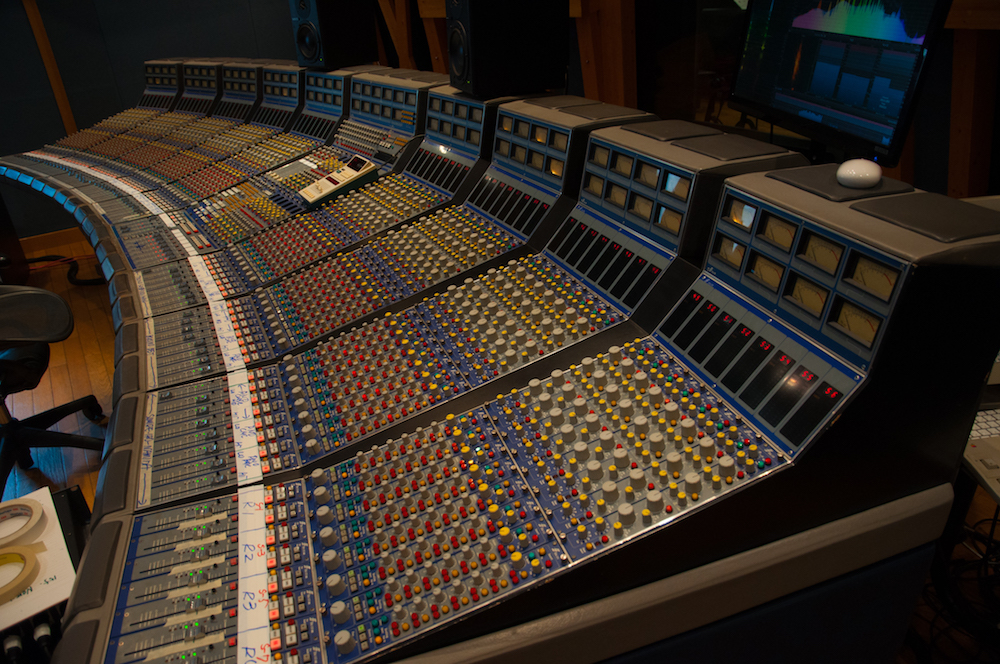 This is good news! Those of us working in bedroom studios with smaller budgets still have all the resources we need to produce pro-quality mixes, 100% in-the-box–even with stock plugins, too.

If the opportunity to try analogue summing presents itself, though, it’s absolutely worth a shot. As we’ve seen, there are guys on both sides doing brilliant work, proving that it isn’t about one or the other.

If possible, try both, and see which is preferable given your taste and workflow.

Worry About the Basics First…

Before troubling yourself with analogue summing–especially if you work out of a small project studio–it’s important to first focus on the fundamental aspects of mixing music.

Getting to know the equipment that you do have will generally yield better results than acquiring new gear without really knowing how to use it. Likewise, an analogue summing device is only useful if your ears can perceive a difference–and whether you even like that difference in the first place.

Instead of worrying that your “okay” mixes would be “good” or “great” with analogue summing, make sure you know how to adequately utilize compression, EQ, time-based effects, and other signal processing first.

It sounds rudimentary, but you’ll undoubtedly go further when you’ve learned a ton about your in-the-box plugins, how they operate, and how you can squeeze the most from them to suit your mixing and style.