Best DAW 2018: Getting the Most from Your Software

We’ve covered DAWs extensively over the past several weeks, examining both the top inexpensive options as well as the best-of-the-best in digital audio production. And while we can’t in good conscience crown a single DAW king, we can further look at the finest software available for music production this year.

You’ll see some very familiar faces, and perhaps some new ones as well. Without further dawdling, let’s take a closer look at the best DAWs in 2018. 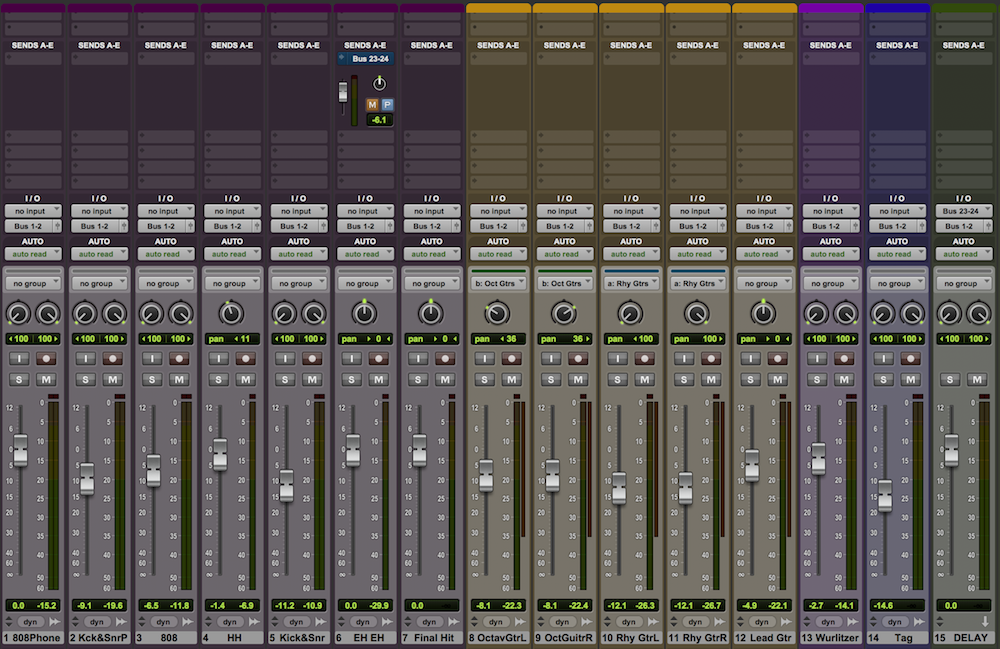 As the latest iteration of Avid’s gold-standard DAW, version 2018 introduced a host of new features formerly not present in Pro Tools 12.

With a keen focus on making MIDI production faster and easier than before, Avid created a slew of intuitive key commands for editing MIDI on the fly, in addition to retroactive MIDI recording that captures your performances before you hit record.

The industry-leading DAW shows no signs of slowing down in 2018. If you’re still hunting down your first DAW this year, Pro Tools is a major contender. 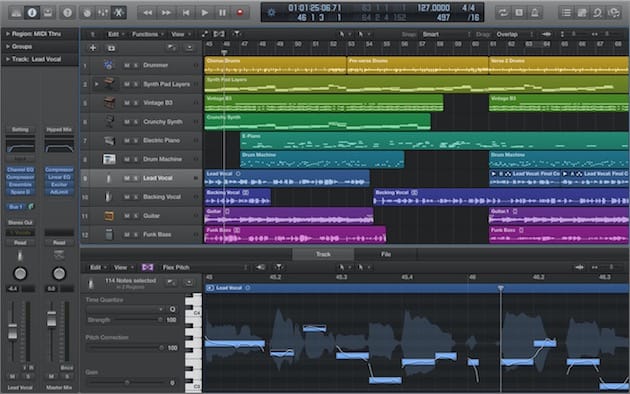 On par with Pro Tools in terms of popularity and use in the professional arena, Apple’s Logic Pro X remains one of the best choices for audio production in 2018.

The software comes packaged with some of the best stock plugins of any DAW and a massive collection of virtual instruments, all within a functional, intuitive interface.

Though it does alienate Windows users, Logic is nonetheless a stellar choice for making music on Mac OS X. 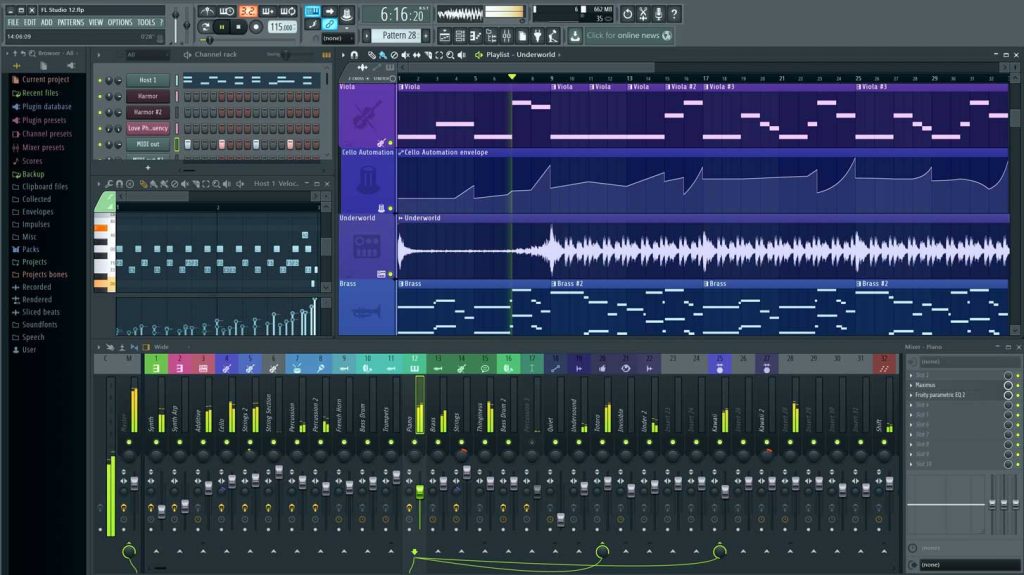 A longtime go-to for electronic music producers, FL Studio 20 is the brand new version of Image Line’s popular workstation, released May 21, 2018. The version comes with full support for Mac operating systems, previously being a Windows-only software, in celebration of FL’s 20th birthday.

FL Studio 20 provides one of the best piano roll editors in the game, which proves quite useful for producing modern electronic music. However, purchasing a “Producer” or “Signature” package of the DAW allows unlimited music production potential. 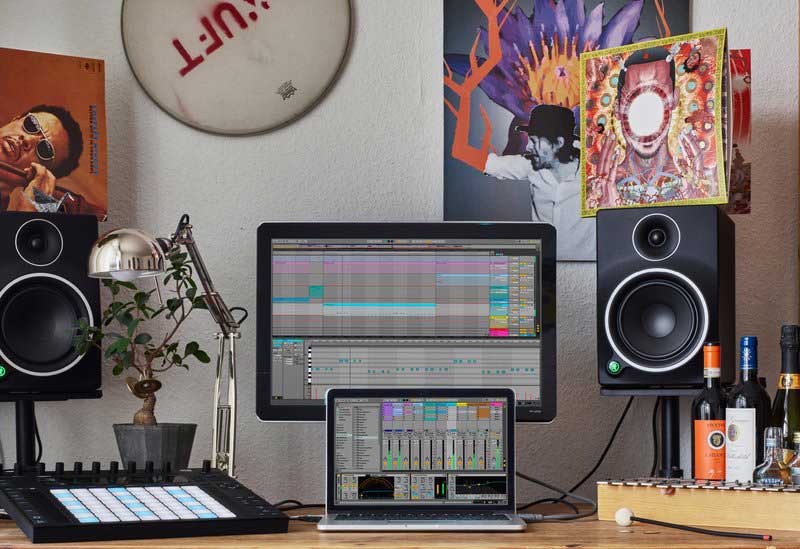 Ableton Live is another popular choice amongst electronic music producers based on its MIDI sequencing capabilities, though it’s a great all-around DAW in general.

There are 3 versions of the software, each at different price points. Depending on which one suits your needs, Live 10 comes equipped with up to 5000+ samples/loops, 13 virtual instruments, and 41 plugins. 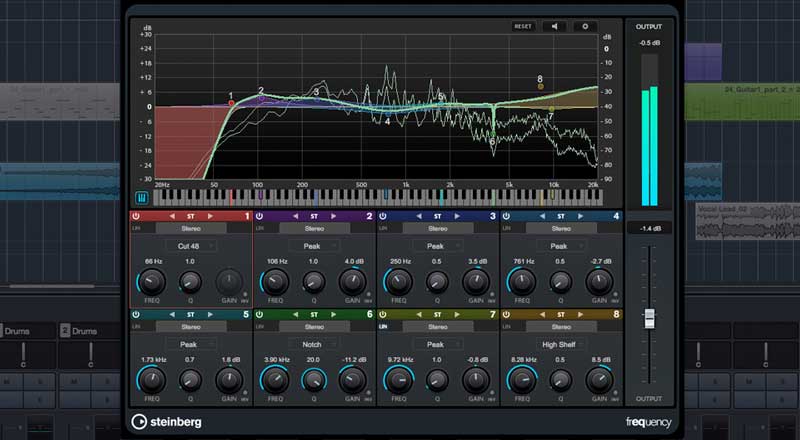 Cubase, now in its 9th version, is the culmination of nearly three decades’ worth of Steinberg’s design and development expertise in music production.

A cutting edge, highly capable DAW, Cubase is utilized by a everyone from hip hop producers to film composers, and anyone in between.

PreSonus Studio One 4 is another great choice, brand new for 2018, offering a complete DAW experience. Sharing in Logic Pro X’s intuitiveness, Studio One keeps the artist in mind; not everyone wants to be an engineer, after all!

Often unmentioned in the list of “major” software, Reaper is an incredibly inexpensive, fully-functioning DAW. Its efficient 64-bit internal audio processing engine supports media in almost any format at any bit depth and sample rate.

Recording, mixing, MIDI’ing, automating, and what have you. It’s all there, and at a price that’s hard to ignore.

If there’s anything to take away from the list of the best DAWs to consider this year, it’s that there are plenty of options, and they’re all great at what they do!

Regardless of which you choose, learning it inside-out, front to back is the most important step you can take to up your production and mixing skills.

Truthfully, there isn’t a “best” DAW for 2018; pick whichever appeals to your taste and/or budget and start producing! You really can’t go wrong…